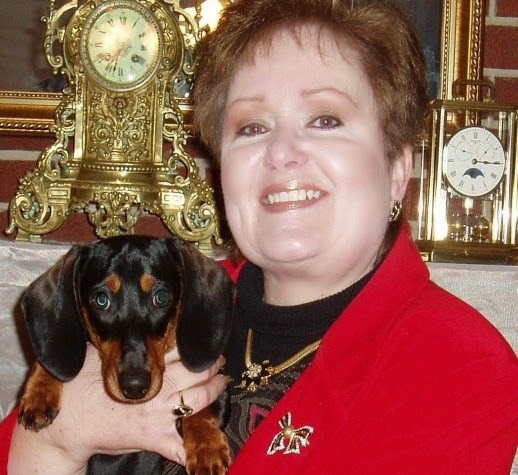 
About Dachshunds, and Why I Write from a Dachshund’s Viewpoint:

I've always thought that dachshunds were comical.  I've also closely watched other dogs, and many breeds do have a well-developed sense of play, enjoy interacting with humans, and love dog toys.

However, none (in my humble estimation) even comes close to having as many comical facial expressions or actions as our beloved doxies do. I've often said that Duke manages to make me laugh at least once a day, and if I ever had my cell phone handy at the right time, I could capture enough comical pictures of him to fill a book.

That brings me to the point about why I have written my books from a dachshund’s viewpoint: Oh, I've been asked that question countless times . . . and I always give the same answer, basically something like this:  "It is a running joke in our family that we just know what a dachshund is thinking by its facial expression and body language.  My late father used to tell us what our dachshunds were thinking, and I believe I have inherited that 'gene' for doing so.  All of this is tongue in cheek, of course—and it makes for many a laugh around our house."

For the uninitiated, dachshunds can display a myriad of facial expressions and body language--and I proclaim that dogs can smile!  When unhappy, Duke's ears practically drag the floor, along with a somber face and sad eyes (and he knows what he is doing).  In regard to food, Duke would join the food on the plate if he could reach it.  He once snatched my piece of toast off my plate—and it was on the kitchen counter, so don't let those short dachshund legs fool you.  Chow hounds extraordinaire, dachshunds have one of the strongest senses of smell in the canine world, according to The American Kennel Club, so food is exceptionally enticing to their noses.﻿  Therefore, I also write about food a lot:  how it smells, its consistency, and how it tastes, all in great detail, as I imagine that our doxies would do if they could write.

My other reasons (besides the “gene” thing) for writing from the dog's viewpoint are:
1) I enjoy imagining how day-to-day happenings must appear to the family dog;
2) I can shift reality to share with readers what dogs supposedly think about life situations;
3) I have a zany sense of humor (my family can attest to that), and can use such humor when incorporating it into the dog’s viewpoint;
4) I love and appreciate dogs as man's best friend--they show us unconditional love!   One of the characters in THE DACHSHUND ESCAPADES series, Papa Duke, so aptly states my feelings about dogs:

"A dawg loves you no matter what. You can be ugly, old, even dumb--but a dawg don't care. All he wants is your love and some food now and then. I think dawgs represent the unconditional love God has for us--maybe that's why He created them, to show that to us."

Papa Duke was my late father, who loved dogs tremendously—and they returned the favor.  He was always called “Papa” by his grandchildren, and in my books, he lives on, just like he does in our hearts.

For those of us who love our dogs, my doggie stories give us a glimpse into our dogs’ views on life.   Oh, they’re not Shakespeare, but they read just fine for us dog lovers.  Or so I'm told. 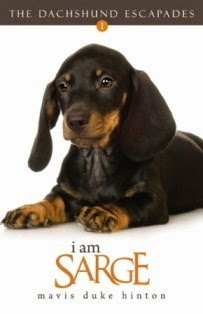 Sometimes a dachshund's "lowdown from the ground" perspective is just what human beings need. I was only eight weeks old when I was adopted into my new human family who knew immediately I was a super dog. They proudly gave me the name Sarge-after my Papa Duke, who was a sergeant in the Army. Quite a fitting name for a good-looking dachshund too, I might add. I just know someday I'll do great and mighty things, befitting a super dog. But in the meanwhile, I'll just steal your heart and make you laugh out loud with the antics of this "chow hound." And maybe, if you come over, Papa and I-two food lovers-might just share a snack or two with you, too. Fall in love with Sarge, the quintessential dachshund, and laugh along with his foibles and humorous escapades. 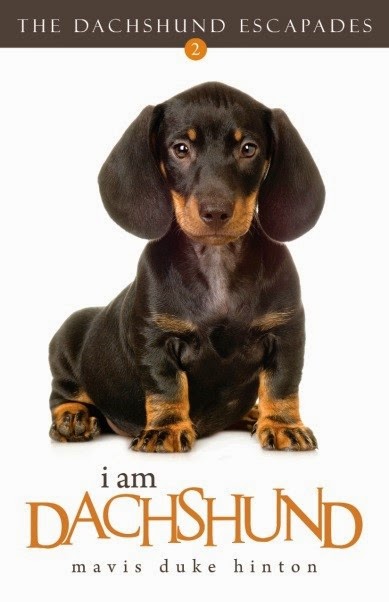 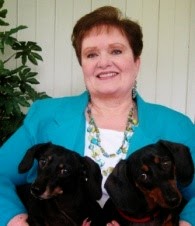 Mavis with Shadow and Duke
MAVIS DUKE HINTON (B.A. in English and Secondary Education), taught all grades of high school English and related subjects, including AP British literature, creative writing, speech, and journalism in her twenty-three-year career. Other pursuits have included editor and writer for various publications, including Liberty University and the North Carolina State Budget, office administrator, and police officer. She has taught method workshops at education conferences, Bible classes ranging from first grade to adult women, and spoken to Christian women’s groups.

Raised in a military family, Mavis has lived in France and Germany, visiting Spain, touring Belgium, Holland, and Luxembourg on camping trips with her family when her father was stationed in Europe. The family had the enjoyable experience of meeting and sharing meals with friendly Europeans along the way.

She has also traveled across the USA and Canada, calling several states home: Ohio, Florida, New Jersey, Virginia, Maryland, Georgia, North Carolina (where she was born)—with Alaska being her favorite of all. Living near Fairbanks and experiencing subzero weather, Northern lights, and snow-capped mountains, she loves cold weather and snow. She has incorporated these character-rich and varied experiences into her writing. 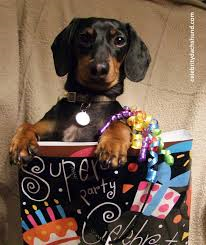 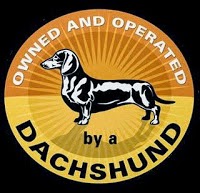 Posted by Barbara Barth at 9:20 AM