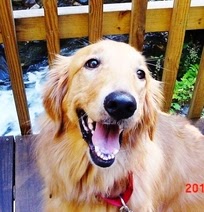 Holly Jolly, official mascot of the Atlanta Writers Club
My seven-year-old Golden Retriever Holly Jolly and I attended the AtlantaWriters Club annual 2014 picnic Saturday, June 21 at Holcomb Bridge Park, where Valerie Connors, President of the AWC, publicly announced that Holly is now the official mascot of the Atlanta Writers Club, woo-hoo! At the picnic, Holly was commended and complimented several times on her exemplary good behavior, as well as on her irresistible charm and gentle, affectionate nature.

Holly is a playful, energetic, joyful, and friendly dog who loves all people and dogs alike. My furry four-legged friend is the best companion I could ever hope or ask for. She is not only an excellent writer’s assistant—she keeps my head in the clouds but my feet on solid ground and my heart in each precious moment—she is also a faithful and loving friend without whom my world and life would be a little bit darker and a lot more lonesome. Holly knows how to fly better than Superman, how to make loneliness and ravenous monsters magically disappear in the way only a loving dog can, and how to make friends better than any of us humans ever will. If we can all learn only a small piece of that magic, what a wonderful world it will be.

Holly is a certified Canine Good Citizen—a prestigious award presented by the American Kennel Club for passing a rigorous behavioral and obedience test—and she is also a professional therapy dog with Therapy Dogs Incorporated.

Holly and I have been participating for over a year and a half now in a local library-sponsored R.E.A.D. program (Reading Education Assistance Dogs) in which we go to the library with other therapy dogs and their humans and sit in the children’s section. Kids pet the dogs, read to them, or show them picture books if they can’t read yet. The READ program’s intent is to promote an interest in reading and help kids develop better reading comprehension skills, as well as teach them the proper method of approaching and familiarizing themselves with strange dogs. Holly is a huge hit with the kids—they generally have no idea who I am; I’m just her human who tags along with her—but they know Holly and call her by name, and are always happy and excited to see her.

For those of you who have kids who love to read and love dogs and would like to come out and join us, Holly and I are at the MountainPark Library for their Doggie Tales program from 1 to 2 p.m. on the first and third Saturday of every month. The library is located at 1210 Pounds Road SW on the corner of Five Forks Trickum Road and Pounds Road in Lilburn, Georgia. We also participate in the SueKellogg Library’s Read to Rover program in the heart of Stone Mountain Village at 952 Leon Street on the fourth Saturday of each month from 12 noon to 1 p.m. Children of ALL ages are invited—from 1 to 100!
With their effortless playful innocence, unconditional love, and unrestrained exuberance, our dogs show us vitally important things about ourselves that teach us much about honesty, integrity, love, loyalty, forgiveness, and compassion, and teach us how to share that special bond with our human friends and families. My former four-legged friend Sadie Milady, a beautiful American Eskimo (also called a Spitz), was well-loved by many. She brightened my life and brought me endless joy for sixteen canine-love-filled years, from 1990 to the Spring of 2006 when she finally tuckered out and took that final journey to Rainbow Bridge. I still remember the faithful look of trust in her eyes in her final moments when we said our goodbyes to each other, as if she just knew there was no way I would ever let any harm or loneliness come to her, either in this life or the next. For over a year after Sadie was gone, fool that I sometimes am, I let the heartbreak of losing an irreplaceable friend prevent me from searching for a new special furry friend. I forgot that I wasn’t supposed to be trying to replace her, which I could never do: I was merely searching for a unique new friend who would fill that empty space in my heart which only a dog can fill. When I finally found my Holly Jolly in December of 2006, a fluffy, loving, playful little ball of fur who looked like a stuffed teddy bear as a puppy, I knew I had been given a gift from God or whatever you choose to call the universal creative force, and that I had found a true friend for life. 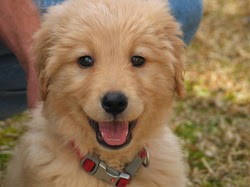 It's no small wonder that “dog” is “God” spelled backwards. (Check out Wendy Francisco’s wonderful video and song “GoD and DoG” here or here!) Adopting a dog into your home, life, and heart is a solemn and dutiful responsibility and a lifetime commitment, and should never be undertaken lightly. Dogs need lots of love, playtime, attention, social interaction, and exercise, a miniscule sacrifice of my time and heart that I’m happily willing to give each and every day. Because of Sadie and Holly, I know that unique love will always be returned a hundredfold. It should come as no surprise to anyone that people who responsibly accept a dog into their lives have a happier, longer, and more rewarding and fulfilling life.
Although our furry friends are only with us for far too brief a time, they live a multitude of lifetimes in their unique ability to experience joy as if it gushed forth from an eternal fountain right here within our reach from which all may partake, never worrying about the past or fearing for the future. We can all stand to learn that priceless lesson from our dogs. To me, their motto is and should always be live with wind-in-fur.
Cheers and blessings to all you genuine dog lovers out there. May you always share that special love and joy that only our furry friends can bring, and may you live your lifetimes with wind-in-fur.
Holly Jolly sez “Woof!” 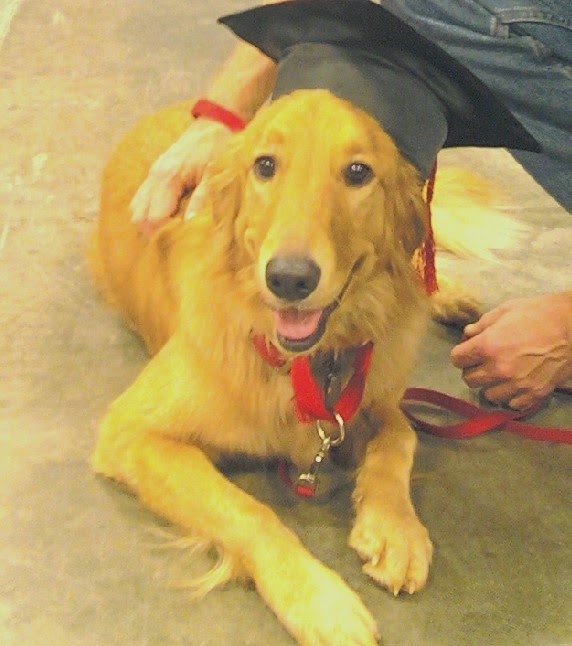 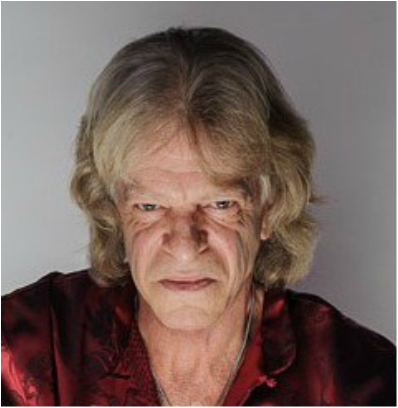