Amie Flanagan and Vincent, the One Eared Dog 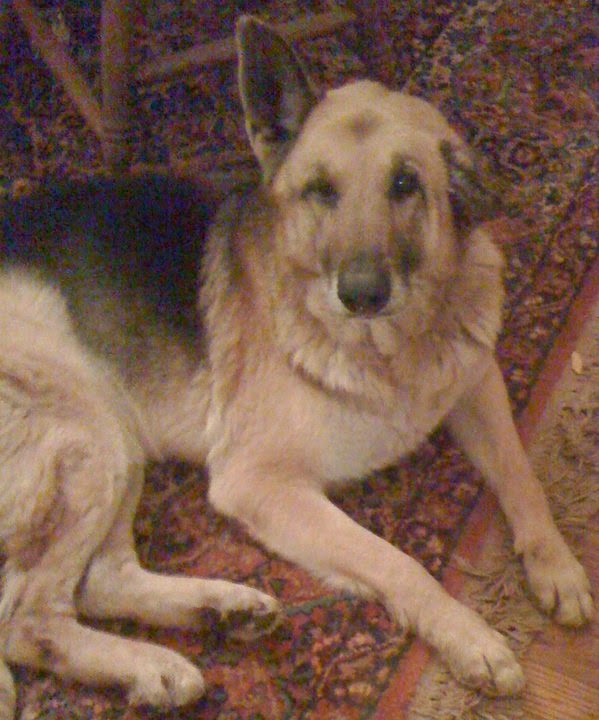 Mom said she got him seconds before he was to be euthanized. Apparently, saving this older German Shepherd was a massive group effort for many different organizations. However, we did it. I had yet to meet the dog and I wondered how I would like him. The shelter had named the dog Vincent. I wanted him named something else.

The dog approached me shyly when I got home and I petted him. I’m not really a dog person, but he had the kindest brown eyes. The real miracle occurred when my dad got home. We waited for him to hit the roof. My dad petted the dog and went to sit down. The dog went and sat down next to dad.

Later that night Vincent had to go to the bathroom. He didn’t know to come and get either my dad or I. Instead, he just took a dump in the living room. The smell was so horrendous it woke me up from a dead sleep. I sat up and knew my dad would tell me the dog would have to go back.

I took the dog outside and put him in the old dog pen that is about five feet high, grabbed a shovel, and cleaned up the dog’s mess. I realized the poor thing had hookworm. Afterwards I went back and was almost halfway asleep when I heard him.

“Woof.”
I stood up and went to the backdoor where Vincent now waited to go inside. I was in awe that he cleared a five-foot fence. I let him in and Vincent found my parents bedroom. He curled up at the foot of my dad’s bed.


While he was in the shelter, Vincent had developed a horrible ear infection. Dad made the decision to have the ear amputated. Mom started to call him Vincent Van Gogh.


Over the next few years the dog had proven to become my dad's best friend. He would follow my dad everywhere. We thought the dog might’ve belonged to an older person or may have been a retired service dog. Vincent didn’t like fireworks, and God forbid if he didn’t like somebody. Vincent was a gentle and unusual dog in the sense that he had a calm personality. He was always afraid we would leave him behind, but we never did. 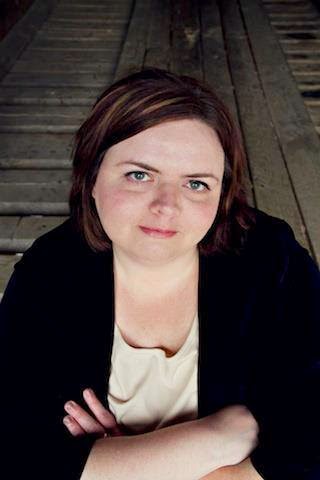 Amie
Amie Flanagan attends Savannah College of Art and Design, where she’s in the process of obtaining a M.A. in Cinema Studies and a M.F.A. in Writing. She is a contributing editor to the blog Curvy Moi  and her website Keys To The Page is dedicated to writers. Amie attended Kennesaw State University where she earned her B.S. in Communication with a focus in Journalism. She interned at the Juvenile Justice Information Exchange with the Center for Sustainable Journalism at Kennesaw State University and at EUE/Screen Gems Studio in Atlanta, Georgia. She has interviewed many authors, actors, musicians, screenwriters, and politicians while at Kennesaw State Universities Owl Radio (click here to see list) . Amie loves to read. Here’s a list of her favorite books. She also loves to write.  Check out her portfolio.


About Keys To The Page:

Visit web
KeysTo The Page is a website that helps encourage writers to be the best they can be. Exercises and Examples help writers form their craft. There are also quick references on the page for writers, screenwriters, and playwrights. This page also posts news, and interesting things that will be sure to help the budding author and contains basic facts, recommended reading, basic reviews, interviews, and special event coverage to help create a strong mastery of the art of writing. 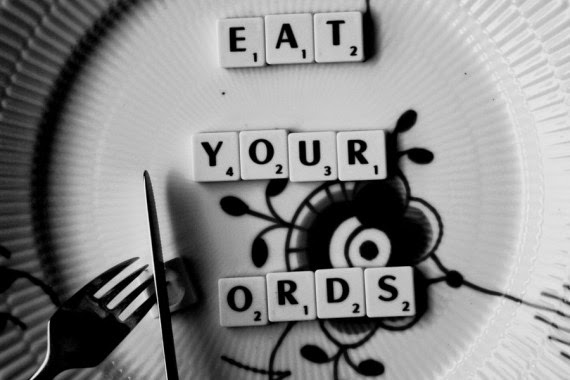 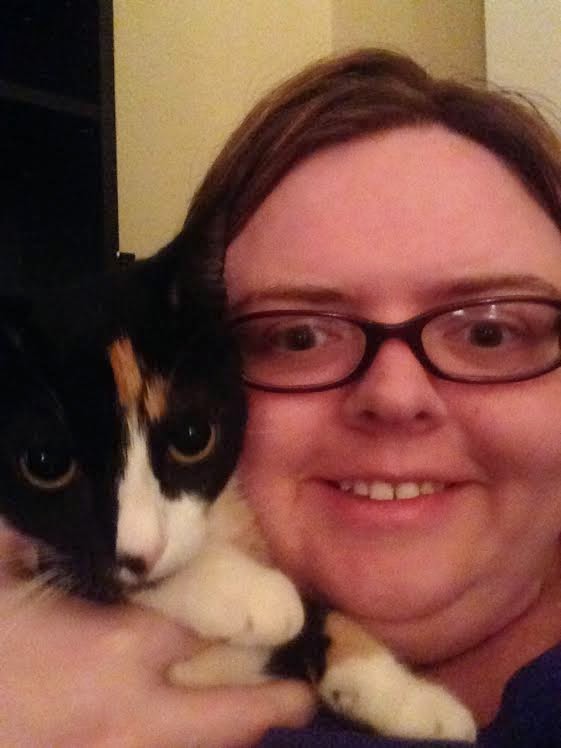 Keys To The Page Web 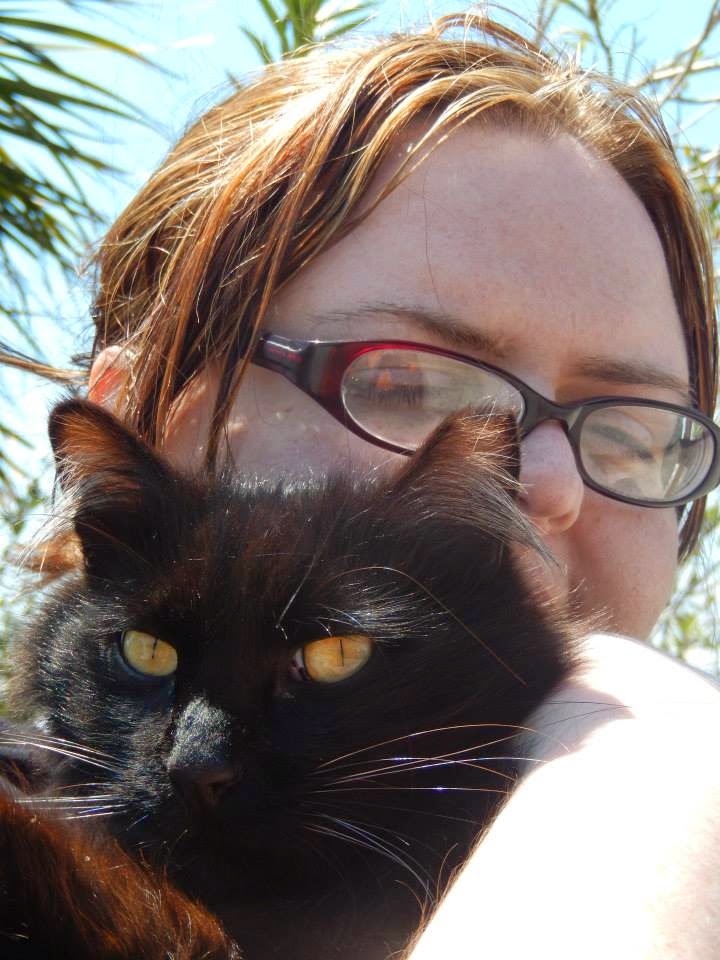 Posted by Barbara Barth at 7:23 AM