At no time in my life have I ever been dog-free.  I hear some dog owners say that they look forward to a time, later in life, when they will not have a dog so they can have more freedom.  For me, it’s just the opposite… if and when I retire, I want to have multiple dogs!  My dream is to own and operate a senior pet sanctuary some day.  I have been fortunate to have many dogs and cats who enjoyed their golden years with us, and feel I have been given a great gift to be able to care for so many elderly animals.

At the moment, we have three dogs.  Hobie is a 14 ½ year-old Lab/Shepherd mix with whom I fell in love at first sight when he was just a puppy.  Charlie Brown and Cooper are 2-year-old littermates from the “Kate Plus Eight” litter of “Tennessee Ugly Brown Dogs” transported north to Massachusetts with their mom saving them from a high-kill facility.  Charlie is the “alpha” of the household now; and his brother Cooper only has three legs (but he doesn’t know that, so please don’t tell him!).  Watching over us always are the late, great, Hector Hound and the girl-dog I knew the longest, Timba; as well as Mr. Kitty, the reincarnated dog.  We also have three cats:  Tux, Newman and Cali.  My significant other gave them nicknames:  Bullet, Hairball and Lady Kitty, respectively!
The dogs follow me everywhere.  I like to say we move as a unit!  If I leave a room, they follow.  The cats follow us, too, usually on walks on our lakeside, dead-end dirt road.  Neighbors point and laugh -- it is pretty funny to see the cats following along, and even putting their paws in the lake.  We are a pack, that is for sure. It can get crowded in our too-small house, but I love having them nearby.  They lie under my desk, or somewhere nearby, when I’m writing and using the computer.  I take pictures of them almost daily, which I’m sure drives some of my social-media friends crazy. 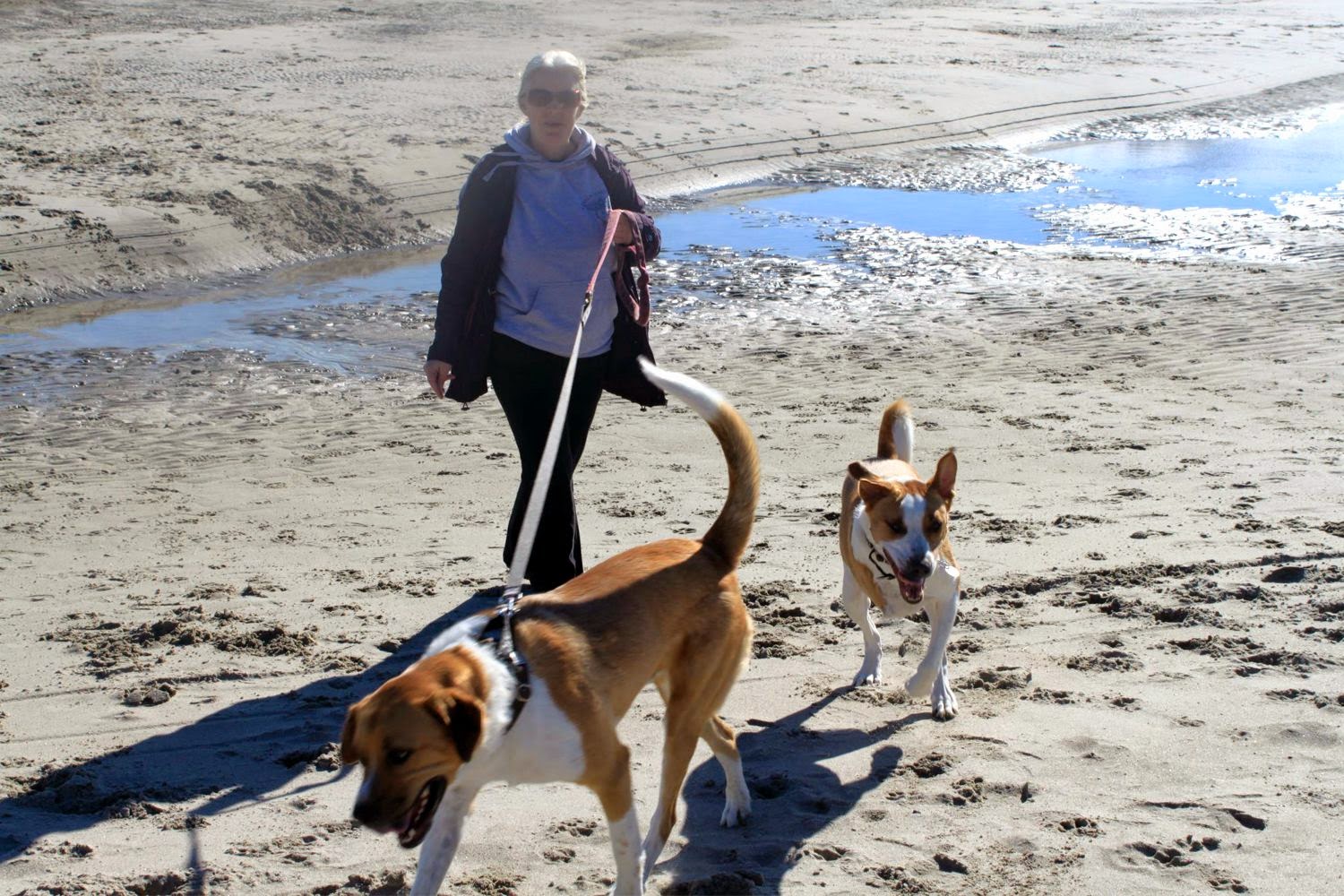 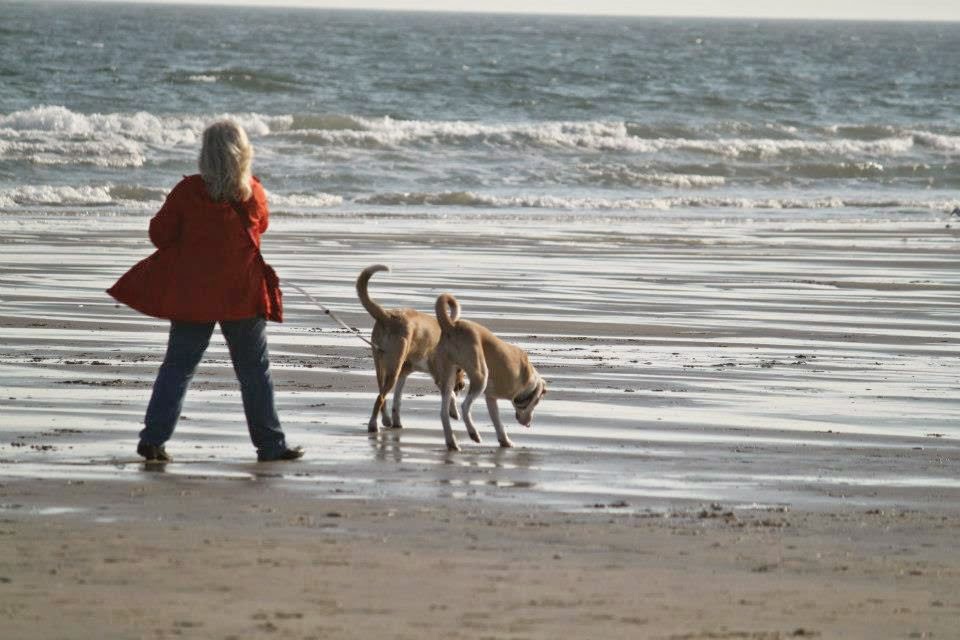 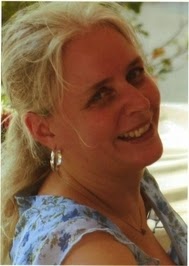 K.S. Mueller (a.k.a. "k2" **) writes essays about dogs, cats and other topics during her spare time from her "real job" as a travel executive, and takes a lot of photos. Mueller lives in Massachusetts with her significant other, their dogs Hobie, Charlie Brown, and Cooper, and three cats, Cali, Tux and Newman. Mueller has shared her life with dozens of dogs and cats since childhood, and volunteers for several animal-related non-profit organizations. In 2010, she discovered a box of letters written by her late parents during WWII, and is currently publishing those letters in a three-volume biography of the Mueller family. 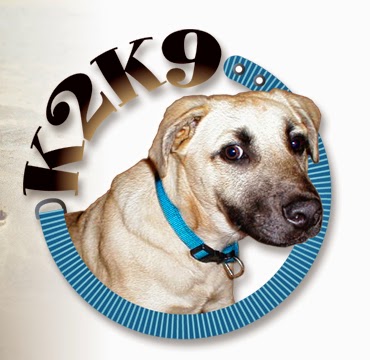 The Traveling Dog Lady
Travel and lifestyle tips for you and your dog.
What The Human Does In Her Own Words: 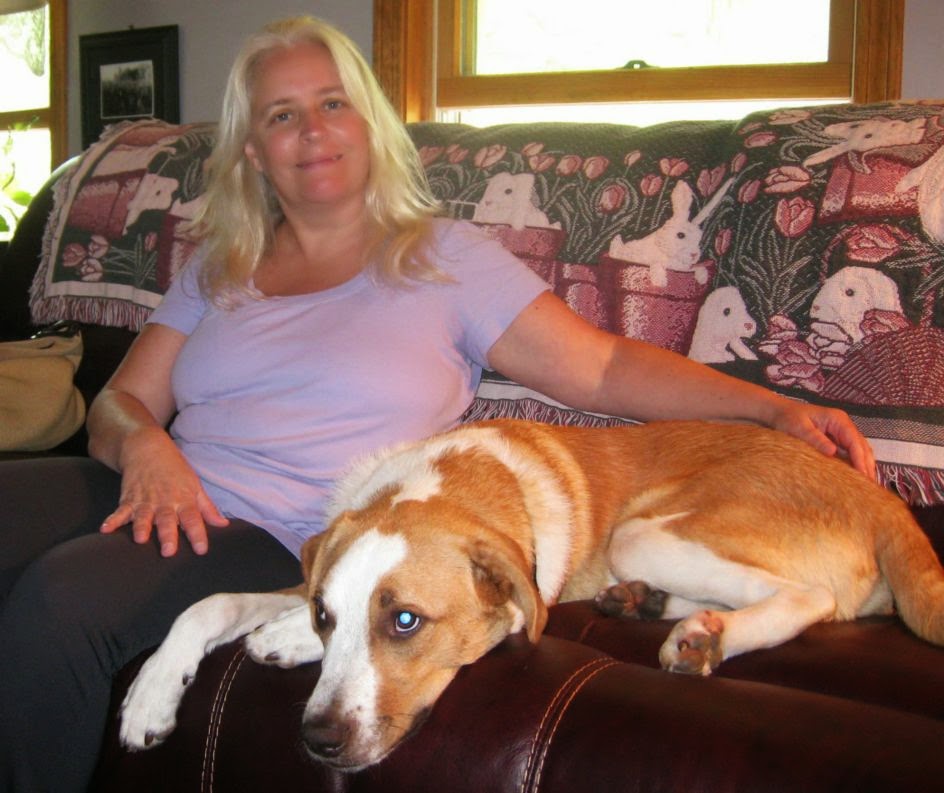 For the last three decades, I’ve been employed by my significant other’s student travel business.  It’s sort of like running the family business, but not being an actual owner – even though I act like an owner.  Folks generally don’t understand what student travel is.  Remember when your school’s French class went to France with their teacher?  Or the Spanish teacher took her kids to Spain or Costa Rica?  That’s what we do.  Although I have “worn every hat” in the company, my main function is Bookkeeper Extraordinaire.  A far cry from writing, right?  I recently started writing the company’s blog, Going Places. 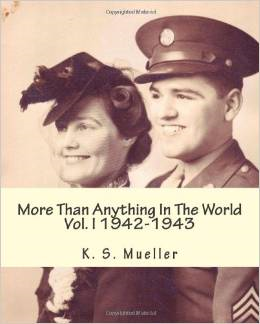 A collection of WWII love letters written by my parents during World War II from 1943 through 1945 when my father was a sergeant in the U.S. Army stationed in various locations including Illinois, California, Kansas, Louisiana, Texas, England, Germany, Belgium and France. Includes autobiographical documents written by Frank J. Mueller. Volume I comprises 1942 & 1943. Future volumes will complete the series. 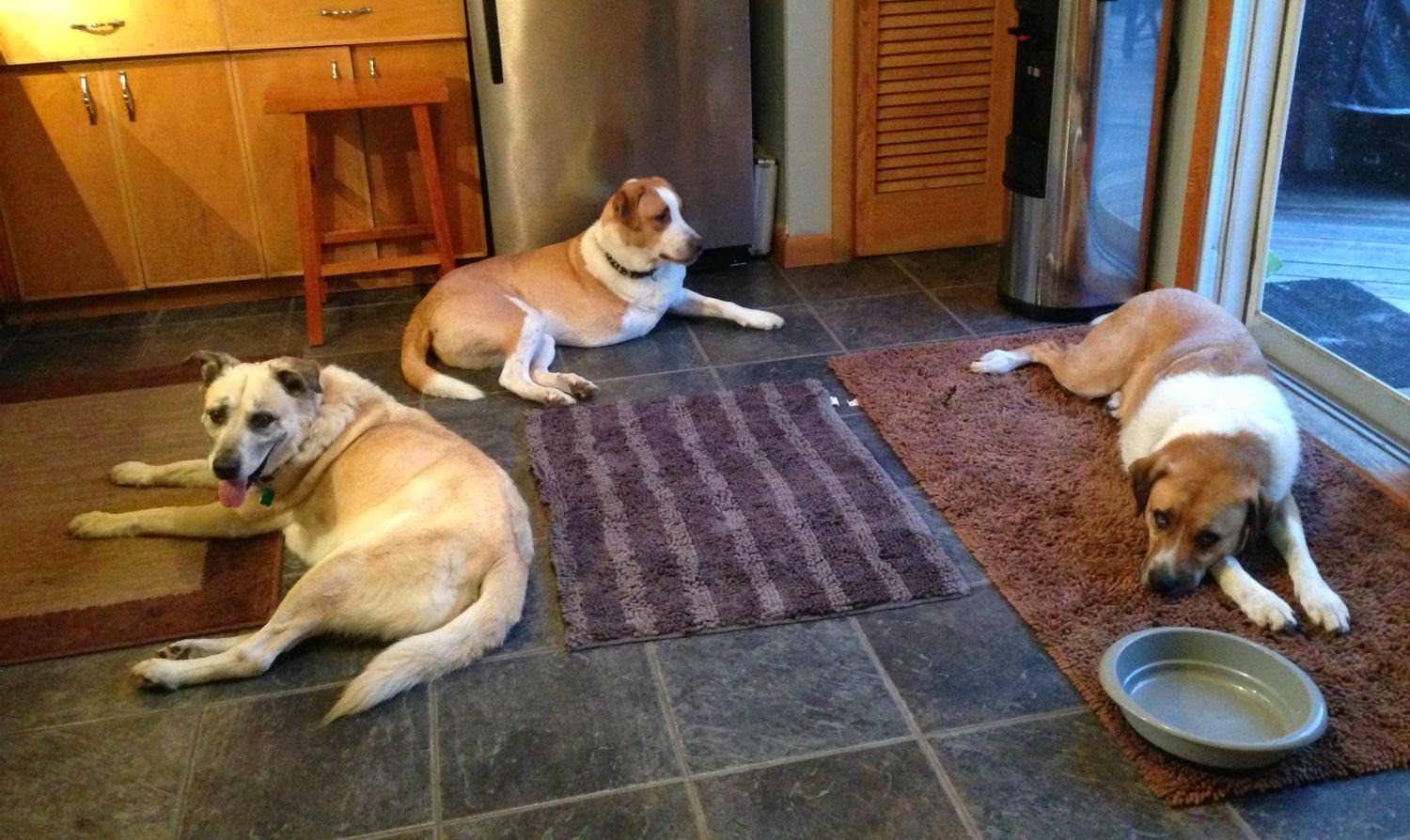